At GPC, You and Your Talents Are in Good Company 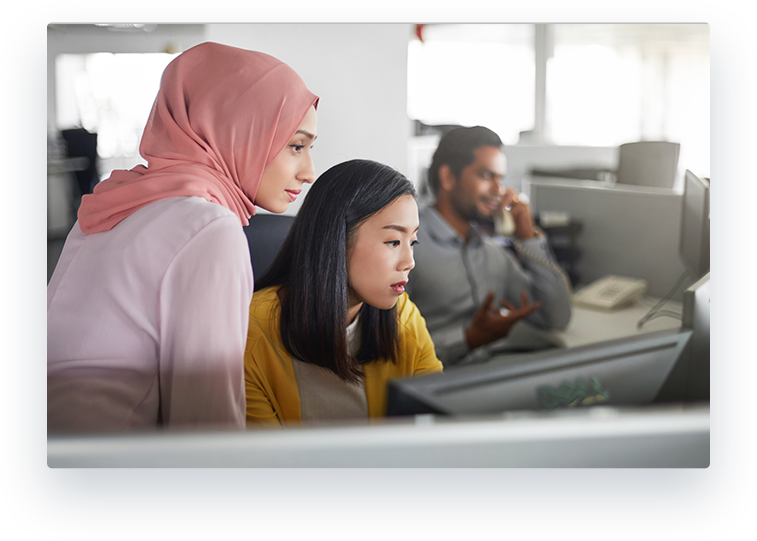 GPC offers a wide variety of roles where you and your talents can truly shine. Our diverse array of jobs offer a large variety of career opportunities, from corporate positions to retail jobs. Discover which part of GPC best fits you and your career aspirations.

Work behind the scenes focusing on the strategy for the business and ensuring our operations run smoothly.

Serve as the face of GPC while laying a foundation of success by growing and nurturing customer relationships.

Deliver products from our stores, warehouses, and distribution centers to ensure our customers have what they need when they need it.

Fulfill and maintain warehouse inventory, ensuring items are available when they’re needed most.

“You’re not lost by the numbers; you’re known by name. People know who you are and you definitely know your DM and GM and work together as a team. With NAPA, your future is clear. You have people who started out as Drivers become CEOs, Area Managers, DMs—the future is bright here.”

“I’ve done most of the jobs in the stockroom, various clerk positions, answered phones in Customer Service, been the Inventory Manager, Quality Assurance Manager, Service Manager, and then DC Operations. There are so many careers and career paths you can take. Start somewhere. Where you start may not be where you end up, but there are definitely always opportunities to move around and do something different.”

“I started in August of 1989 as Management Trainee in Syracuse, NY. From there I took on the role of Area Manager for two years and then we made our first move to Burlington, VT. After two years, Liz, I and our son, Ryan, moved to Portland, ME, where I took on the District Manager Role. We were there for eight years. We had an opportunity to leave the Eastern Division and took on the role of Regional VP of Stores for the Midwest Division in Chicago, IL. After two years of that, Liz, I and our four kids moved up to Toronto, Canada, where we joined the UAP Team where I was the Regional VP for Ontario. We were fortunate enough to be in Canada for five years and then came back to Chicago, IL as the Midwest Division VP. I did that role for four years and then came into headquarters as Senior Group VP over four divisions. After three years of that, I became the Executive VP of the Automotive Parts Group, adding the Mexico Team. Then earlier this year I had the great opportunity to become the President of the U.S. Automotive Parts Group.”

Serve Your Career
in Good Company

GPC is a proud supporter of the armed services, veterans, and their families. Discover career opportunities that utilize the very attributes that led to your success in the military: loyalty, work ethic, dedication, and teamwork. Join the ranks of an industry-leading company you can be proud to serve.

Let Us Be a Part of Your Future

Graduate to a career at GPC where you’ll receive the support, tools, time, and training you need to reach your full potential. Help us shape our company’s future, and we’ll help you build yours. 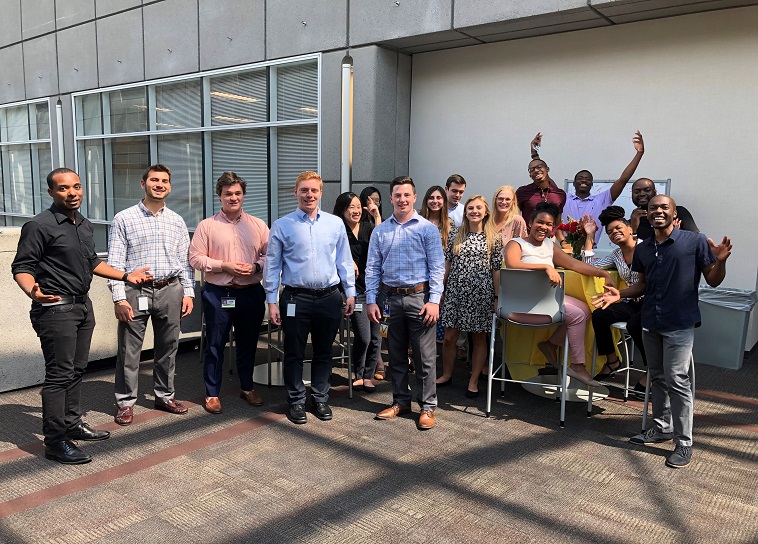 Check out the jobs near you.